There is always some new fad diet going around, which never seam to really do anything other than make you hurngry, tired or grumpy (Been there tried them).
That was until is see people talking about something called a "Teatox" (detox but by drinking tea). This sounded to good to be true as I'm already a massive green tea lover, so I decieded to look into it, reading reviews, looking a photos and seeing how it worked. It really appealed to me as unlike a lot of detox's your can still eat 3 meals a day (which I need being type1 diabetic).
I followed them on twitter and to my luck they messaged me asking if I wanted I try their 14 day Teatox for my blog (obviously  I was delighted) and sure enough my 14 day/night pack arrived. 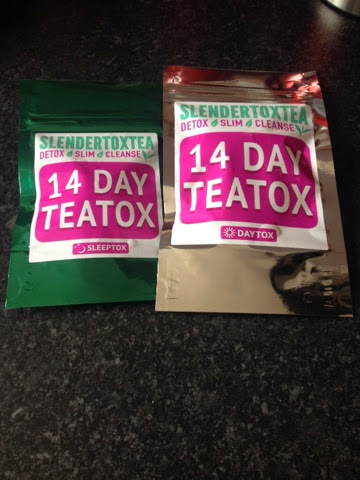 My 1st day (morning) I had my cup of tea followed by my breakfast, poached egg with a slice of wholemeal bread (Sounds yummy) just like most of the food you can still eat in their plan.
That night I also had their night time tea before I went to bed (night tea to take every other night) and am not gonna lie was a little nervous that i was going to wake with a dodgy tummy :o| (But I was fine)
The days past mostly with ease once I'd got used to meal time and also with very little toilet use, to the point I did start to think I may have been doing something wrong, as let's face it you can only cleanse your body one way.
By day 4 I took a photo to compare with my start day and was shocked to already see a slight change..it was working :o)
By day 7 I felt like a new person, I was sleeping and waking better, I didn't feel sluggish and my diabetes control was going perfect.
That was until I think I had enough Teatox in my system to start the cleansing part of the detox, I want to express this wasn't hard to control but noticed it was more freaquant (to put it nicely).
Now that I have finished I took my last photo to compare and to be honest I didn't realise how much it had worked until I put the photos together... 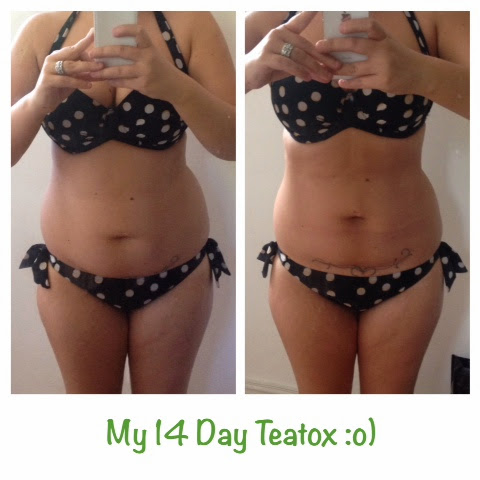 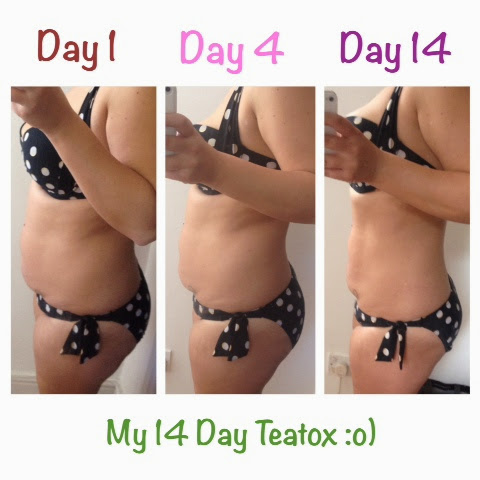 I'm so happy with my results using Teatox, healthy eating and exercise every day (just not as for as long as I would usually do due to kids being at home for half term).
Now the weight has come off I'm gonna start working on toning up & hopefully will have the healthy figure I've always wanted :o)
If anyone if looking for a healthy way to lose weight without doing these silly fad diets then get over to...
http://www.slendertoxtea.co.uk
And check them out or follow them on twitter, they will always be on hand for help and advice.
I will defiantly be back to do it again as it's changed my whole way of thinking towards healthy living.
xXx
Posted by Unknown at 15:13 2 comments:

I recently received this stunning jumpsuit from http://dejaboutique.com, 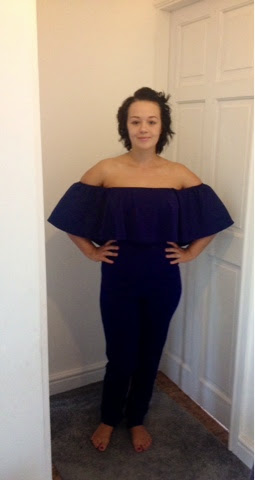 I had seen this style jumpsuit before but the material always went see through once I tried it on, so was so happy when this arrived as I was advised that this shop uses quality thick materials and they didn't lie... 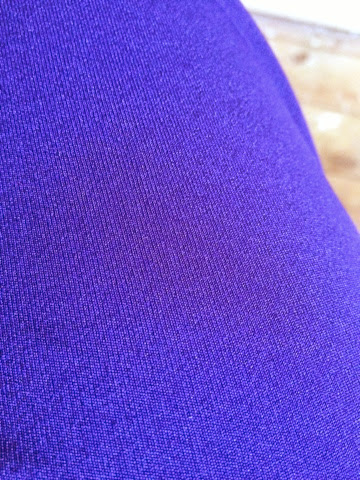 Here I have for you the Shine like a Celeb ~ diamond sparkle luxury body cream... 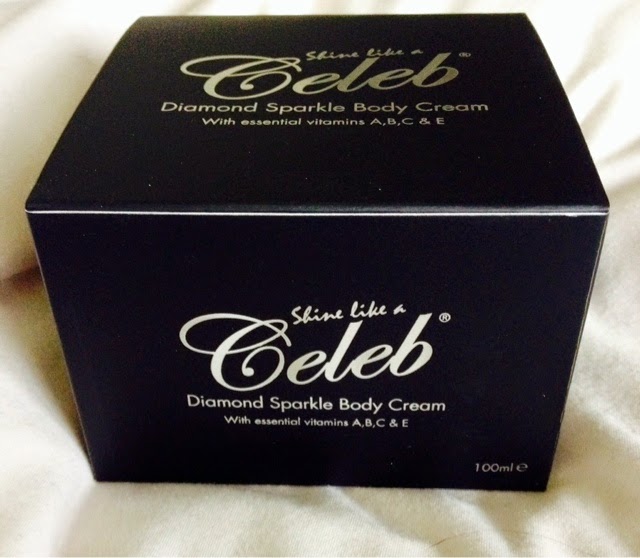 The first thing you will notice about this body cream is it's very delicious smell (can't put my finger on it but it's heavenly), secondly is it's soft creamy texture not runny or greasy like some cheap creams and thirdly are the tiny sparkles that are left giving your body just the right amount of shimmer (the perfect touch for summer). 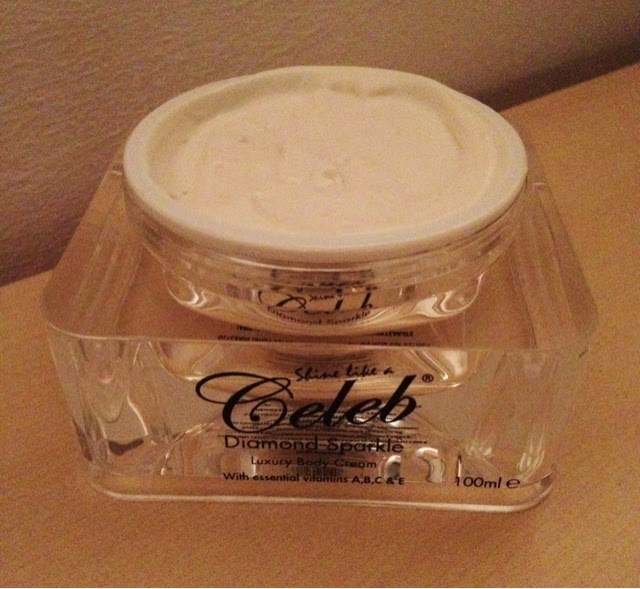 I was very kindly given the chance to test one of the Mr Nutcase phone cases.
I ordered a white flip case that I chose to customise with family photos and to be honest I wasn't expecting the photo quality to be that great but oh how I was wrong, as you can see from my photo the pictures are clear which makes this case very sentimental. 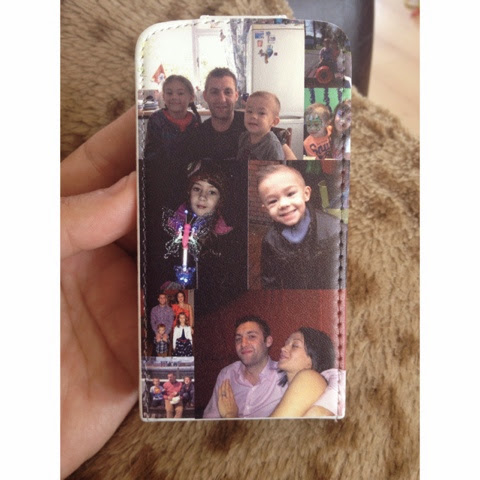 The website was very straight forward, it has helpful hints and a easy to use photo uploader (if you should choose that option), there is also a preview button so you can check the position of your design to make sure it fits the case perfectly.
The delivery on this case is even better I placed my order and in 2 days my case had arrived.
I am very happy with my new case and will be ordering some as gifts for family members.
I would say if anyone is looking for a unique case that has that sentimental value or even just customised to how you want it then go check out www.mrnutcase.com 😃
xXx
Posted by Unknown at 14:27 No comments:

I recently received a very pretty dress from http://www.fashionboutiquelane.net same as the one worn by Lucy Meck. 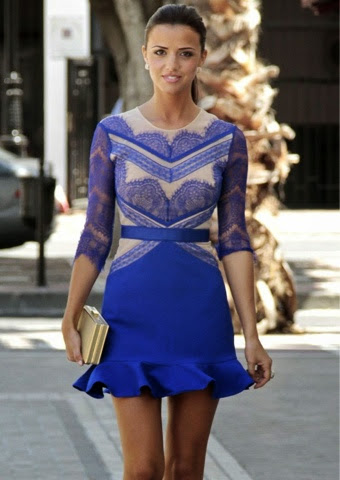 This is a very popular dress with many cheap copies about but when I received the dress I was delighted as it didn't look or feel like a copy. The texture of the dress was soft to touch and the colours were vibrant exactly as pictured on their site.
After contact with the owner I could tell that she is doing what she loves, her heart is in fashion and wants to provide affordable celeb inspired clothing. 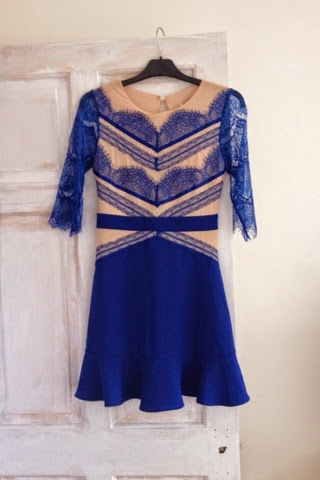 I was recently lucky enough to recieved some samples of the Forever Living Range (More Information can be found here....http://myflpbiz.com/esuite/home/mariebettydavis/)
At first I was a bit unsure of the Green  Aloe Vera toothpaste but once I used it I changed my mind, it didnt taste how I expected, it left my teeth feeling silky clean & refreshed. 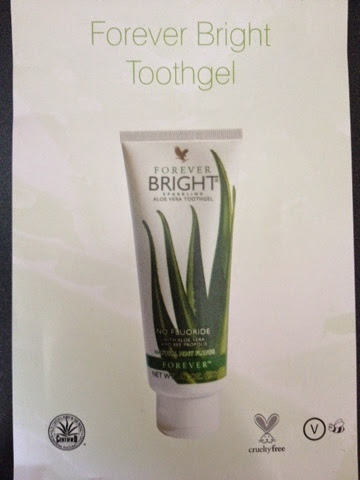 I also recieved a Sonya Forever Living lipgloss but it's no ordinary lipgloss this is a rather enchanting lipgloss that lights up and makes my lips feel fuller & glamourous, I recieved the Double Diamond (clear glitter colour) which is lovely on its own but over the top of your favourite colour lippy (Mine being Bright Red) it changes everything...I now no longer have boring Matt colour lips but very glossy glam ones... 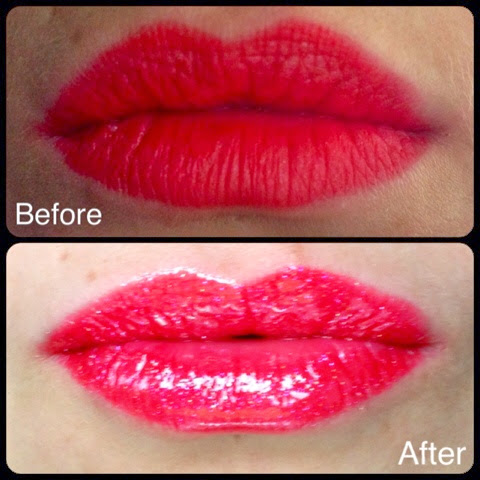 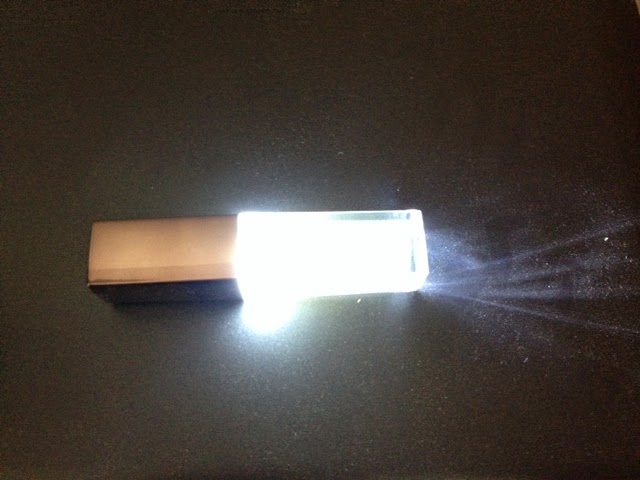